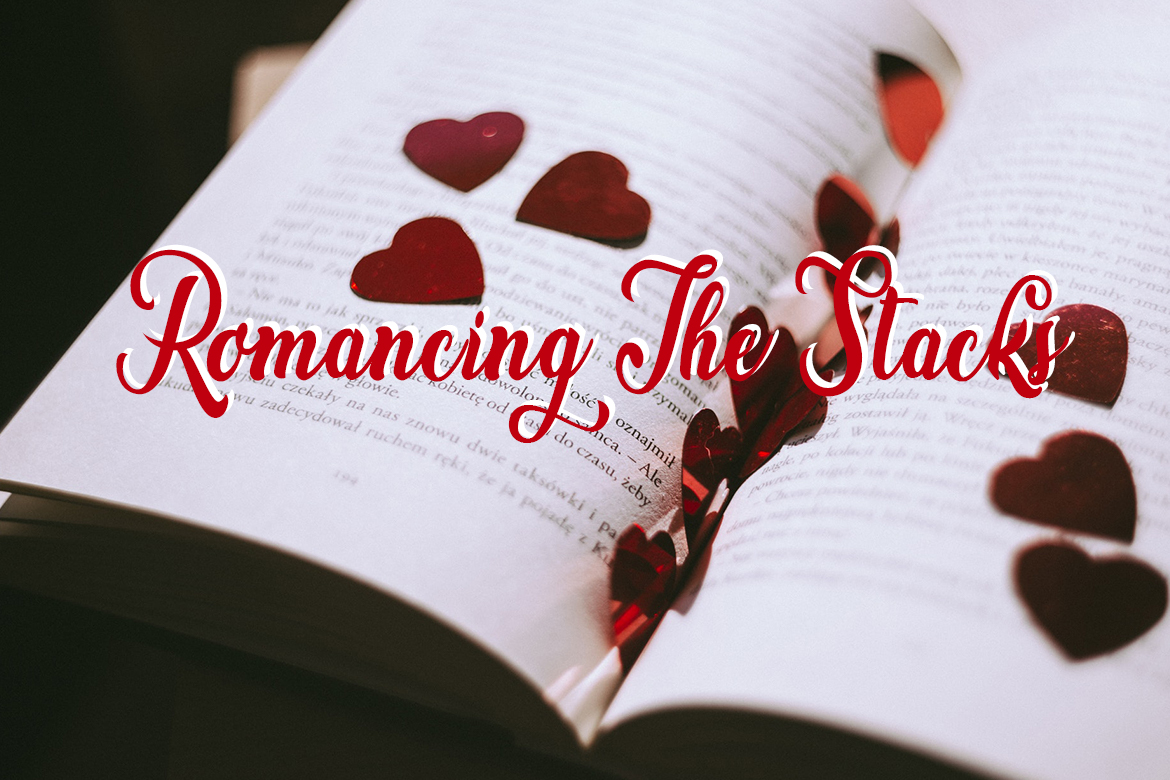 Romancing the Stacks: The Unhoneymooners

Welcome to Romancing the Stacks. This is a series of reviews featuring one of my favorite genres: Romance Novels! Nothing is better than curling up with a good romance. This review will explore The Unhoneymooners by Christina Lauren.

This is a book that popped up on my Goodreads suggested reads list. I read the summary, and was hooked. It sound like a good romantic comedy with ridiculous situations and all.

Olive is always unlucky: in her career, in love, in…well, everything. Her identical twin sister Ami, on the other hand, is probably the luckiest person in the world. Her relationship with her fiancé is something out of a romantic comedy (gag), and she’s managed to finance her entire wedding by winning a series of Internet contests (double gag). Worst of all, she’s forcing Olive to spend the day with her sworn enemy, Ethan, who just happens to be the best man.

Olive braces herself to get through 24 hours of wedding hell before she can return to her comfortable, unlucky life. But when the entire wedding party gets food poisoning from eating bad shellfish, the only people who aren’t affected are Olive and Ethan. And now there’s an all-expenses-paid honeymoon in Hawaii up for grabs.

Putting their mutual hatred aside for the sake of a free vacation, Olive and Ethan head for paradise, determined to avoid each other at all costs. But when Olive runs into her future boss, the little white lie she tells him is suddenly at risk to become a whole lot bigger. She and Ethan now have to pretend to be loving newlyweds, and her luck seems worse than ever. But the weird thing is that she doesn’t mind playing pretend. In fact, she feels kind of… lucky.

I enjoyed this book. It felt like reading a silly romantic comedy which is what I was in the mood for. I liked Olive. She was a down on her luck character, and those are always enjoyable. Sometimes she reacted strangely, but she was also very straight forward.

I did not like some of the directions that author took with Ethan. I felt that she made Ethan act too awful near the end for the couple to work out their issues. It was also strange in the last chapter that she just switched to Ethan’s point of view. I would have prefered if the switch happened throughout the book or if it was all just Olive’s perspective.

I also didn’t like the twist with the sister’s relationship. It seemed too out of left field, though looking back, hints were spread out. That part did not add anything special to the book. Ethan and Olive together before the other twist happened was fun. They were the Bickersons and I enjoy relationships like that. I think fighting with someone shows who they really are. Despite my few issues, I would recommend this book to anyone looking for a fun, romantic comedy to read though not everyone will enjoy the twist.

Faith is the Crest Hill Branch Teen Librarian. She has worked for the District since August 27, 2018 in the Adult & Teen Services Department, where she started out as a part time Adult-focused Librarian before being promoted to full time Teen Librarian. She loves to read romance, historical fiction, general fiction, and manga. She loves all things Disney and Superhero related, feel free to test her knowledge anytime.