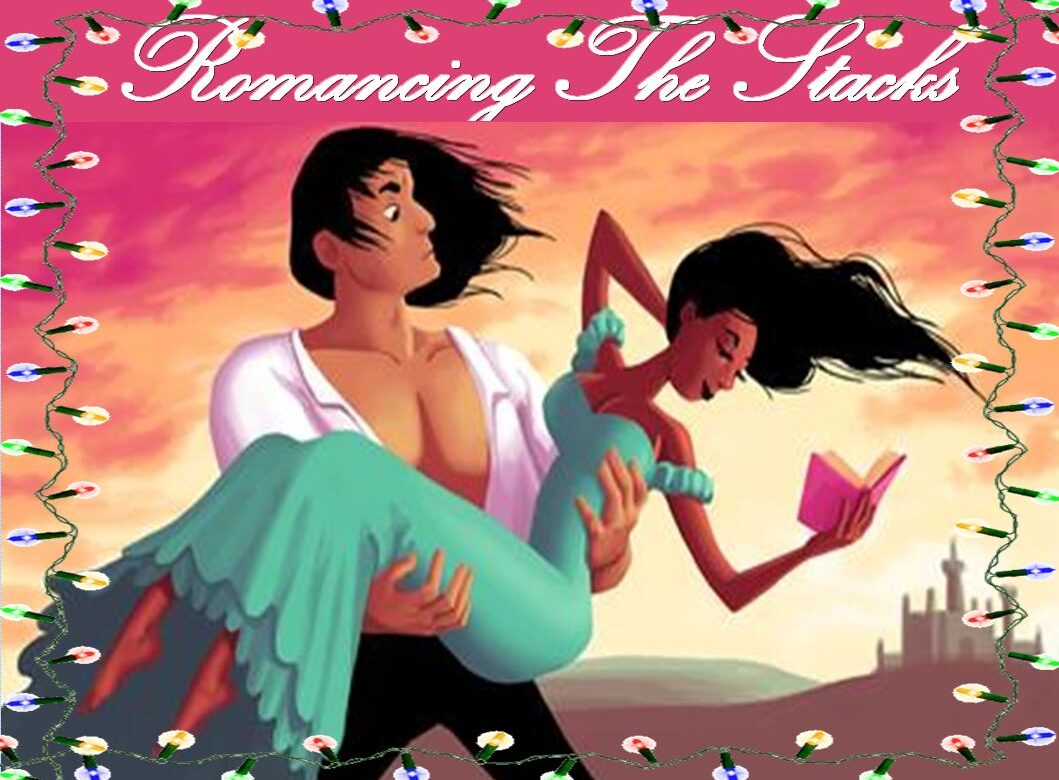 Romancing the Stacks: Dashing Through the Snow

Welcome to Romancing the Stacks. This is a series of reviews featuring one of my favorite genres: Romance Novels! Nothing is better than curling up with a good romance. This review will explore Dashing Through the Snow by Debbie Macomber.

It the most wonderful time of the year. It is the holiday season and that calls for a gooey romantic holiday romance novel. I choose this particular novel after I was browsing White Oak Public Library’s impressive Christmas Movie Collection. I found a Hallmark Film Dashing Through the Snow. I adore the Hallmark Films, especially their Christmas movies. My sister and I watch them all throughout December. The film was checked out so I had to place it on hold. To ease my  disappointment I decided to checkout the book the film was based on.

Savor the magic of the season with #1 New York Times bestselling author Debbie Macomber’s newest Christmas novel, filled with warmth, humor, the promise of love, and a dash of unexpected adventure. Ashley Davison, a graduate student in California, desperately wants to spend the holidays with her family in Seattle. Dashiell Tyler, a former army intelligence officer, receives a job in Seattle and must arrive by December 23. Though frantic to book a last-minute flight out of San Francisco, both are out of luck: Every flight is full, and there’s only one rental car available. Ashley and Dash reluctantly decide to share the car, but neither anticipates the wild ride ahead. At first they drive in silence, but forced into close quarters Ashley and Dash can’t help but open up. Not only do they find they have a lot in common, but there’s even a spark of romance in the air. Their feelings catch them off guard–never before has either been so excited about a first meeting. But the two are in for more twists and turns along the way as they rescue a lost puppy, run into petty thieves, and even get caught up in a case of mistaken identity. Though Ashley and Dash may never reach Seattle in time for Christmas, the season is still full of surprises–and their greatest wishes may yet come true.

I enjoyed this book. It is a perfect read for the holidays. It has Christmas spirit along with a sweet romance. My one complainant is that Ashley really wasn’t developed as a character in my opinion. We know she is in grad school, but her goals and what she planned to do were never well explained. She was kind of a one dimensional character. She was sweet and kind and that is about all that describes her. Dash is more developed to the point where we at least get a backstory. Despite the weak female lead, I enjoyed the ridiculous plot in which Ashley is being chased by the FBI.  I enjoyed the relationship that developed between Ashley and Dash. If you are looking for a great holiday romance book, I recommend picking this one up.

I managed to get the movie in time to watch and add it to this review. My sister and I loved it. It is added to our favorite Hallmark Christmas Movie List. Ashley is more developed as a character in the film. If you love Hallmark Christmas Movies I definitely recommend Dashing Through the Snow. I loved it more than the book.  Definitely five hearts for the movie.  There are some major differences between the movie and the book. The movie has a surprise twist that was not in the book. I recommend reading the book first as it will not spoil the movie at all for you.